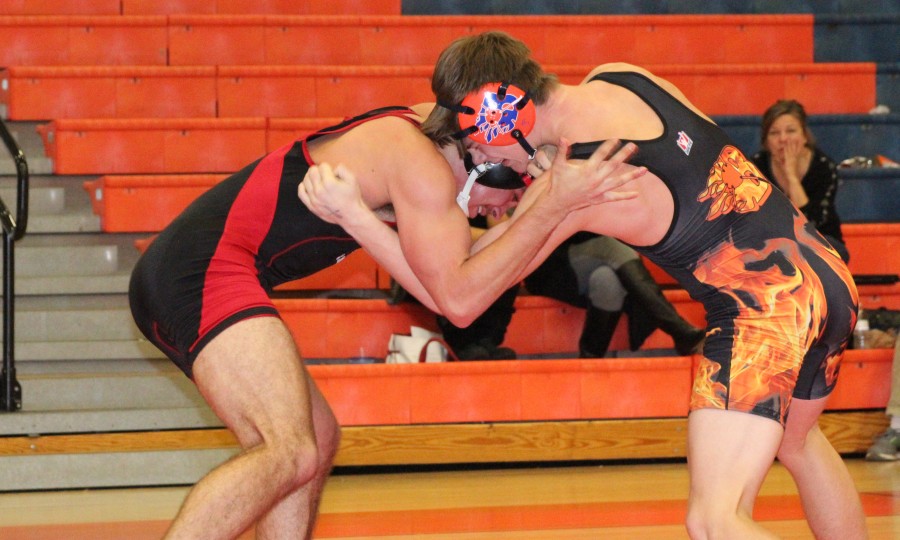 Blackman hosted Ravenwood on Tuesday night at Blackman High School and turned in a dominate performance.  The Blaze won 10 bouts out of 13 in a 52-13 victory over the Raptors.

A note of interest:  Ravenwood’s starting 160 missed weight so after the dual, he had an exhibition match with Fowler.  Fowler pinned him as well!

Great job on the win and Blackman moves to 3-0 in dual meets.  Tough tests coming up in Wilson Central and Independence Thursday night.

For pics of the dual with Ravenwood, visit our PHOTOS page.