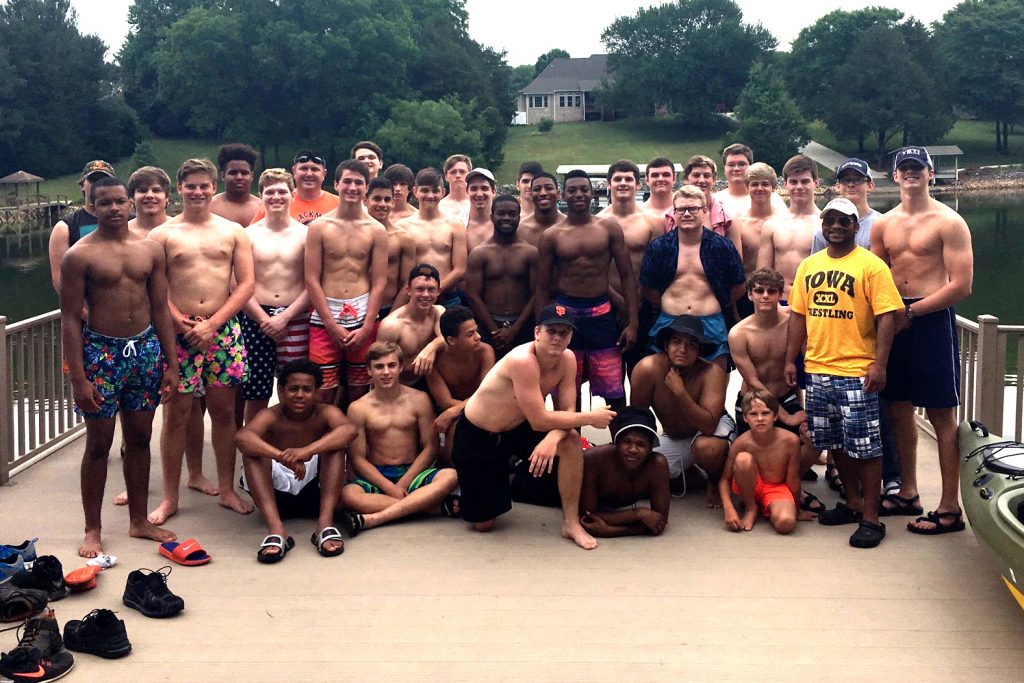 “All work and no play makes Jack a dull boy.”  If you’ve never heard that saying before, it’s a very old proverb meaning that you have to take time in your life to have fun.  At Blackman, we have no problem with that!

You’re not going to hear a story of any other team in the mid-state bringing a better lake game than Blackman Wrestling!   Coach Bray and company took a huge group to Tims Ford Lake in what many of the guys called “the best lake trip of my life”.  There were pontoon boats, jet skis, kayaks, floats, tubes, slides, cliffs, rope swings, fishing poles….you name it.

The guys went down on Thursday morning and no one wasted any time getting in the water.  The team played hard all day and everyone had a blast!!  That evening, the team stayed in a lake cabin and had nearly all you can eat burgers on the grill.  Friday morning and it was back to the water!

It looked like everyone had a fantastic time as they all came home looking worn out! 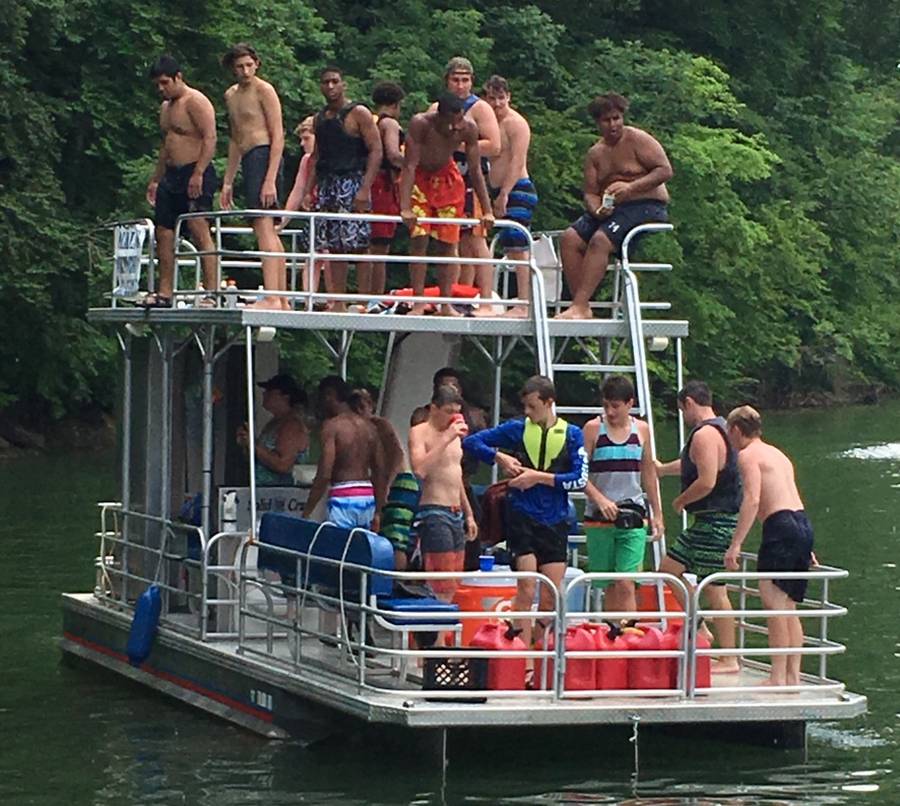 On Saturday and Sunday, Blackman ran two concessions booths at The Great Tennessee Airshow in Smyrna.  There were 72 volunteer spots to fill and almost everyone who signed up to work a shift showed up to work!  Yay Blackman!!  The fundraiser was expected to be a significant money maker but the unrelenting rain on Saturday and the tragic crash of the Blue Angels jet a day earlier kept the crowds light on the first day.  We have to give it up to our volunteers though.  We have an amazing group of parents and wrestlers and everyone worked hard and did a great job!  THANK YOU!! 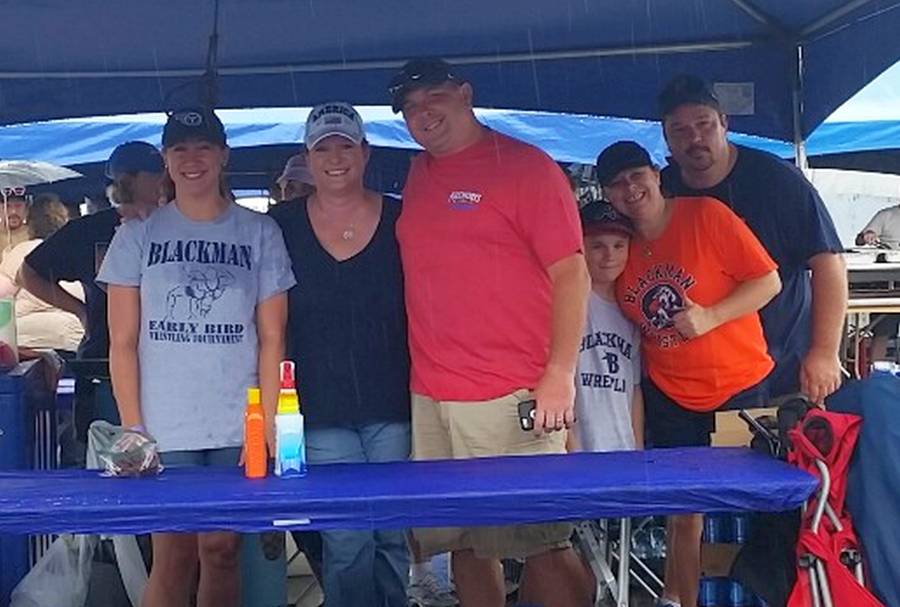 On Sunday, the sun came out and so did the crowds.  If you have never been to the airshow, it was far more impressive up close and personal than imagined.  Getting to hear the announcer and feeling the power of the planes up close was a remarkable experience!  The highlight of Saturday’s flights was the F22-Raptor’s aerial display.  This plane was absolutely astonishing!  If you have never seen one up close, you just can’t quite imagine what it can do.

You can check out a few pics and a couple of videos HERE.  If you have other pictures and would like to add them to this album, please send to blackmanwrestling@gmail.com

All in all a great week and weekend to be a Blackman Blaze wrestler!!

Lastly, if anyone made it past the link to the pictures, it is worth taking a moment to talk about the value of being on a team.  Being a part of a team is a privilege.  Plain and Simple.  There aren’t too many people to ever get to experience the support of their teammates in a highly competitive setting.  A team lifts and elevates the performance of individuals and helps them achieve what they thought may not be possible.  When the individuals perform better, so then does the team.  No one wrestler can achieve greatness on his own.  He must have a team around him.

When wrestlers go out into the world, they will likely become part of a different kind of team.  A workplace team, a military team and even a family team.  No matter what, they will be required to give freely to their team.  The team will hold them responsible for their effort or lack thereof. And they will have to push others to be successful as they are pushed themselves by others.  The camaraderie and accountability present within a team are things young men will be unable to duplicate when going at it alone.

It’s so heartwarming to see so many young men preparing themselves for their future by being involved in wrestling.  Being a part of this team will play a large role in their success in the workplace and in their future homes.