The TSSAA State Tournament begins TODAY at the AG Expo Center in Franklin, TN. Wrestlers from all across Tennessee will put it all on the line this weekend in the hopes of winning a state title.

Blackman has an impressive 10 state qualifiers from the Region 5-AAA tournament. Below we will preview each. 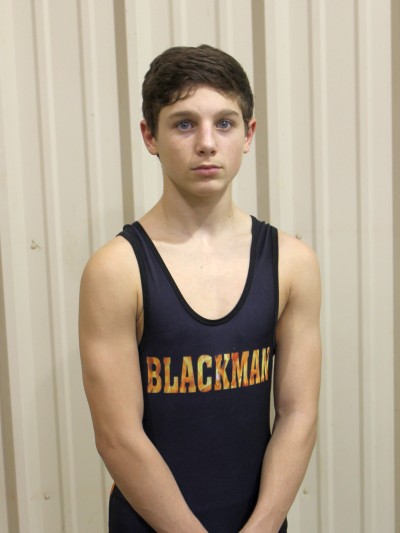 Freshman Alex Rose has had a good season compiling a 26-10 record and winning some tough matches.  Alex had a pretty good draw in the bracket and will face Jacob Gifford from Page in his first match. The match is winnable for Alex and assuming he wins, he will likely face Hunter Davis from Heritage.  Davis has had a good season and will be a test for Rose. A win in this match would put Alex in a nice spot in the quarter-finals.  – 106 Pound Bracket HERE – 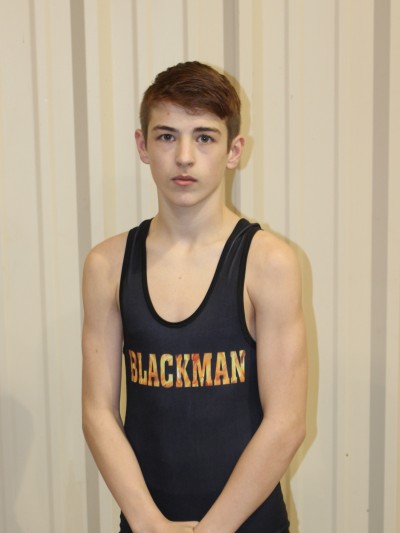 Sophomore Peyton Adams has pulled a lot of weight this season in the varsity lineup. He has a tough first round match against Region 3 champion Tyler McKeefery of Heritage. Adams must dictate the pace and get to his offense if he is to advance. If Adams can get past McKeefery, he will likely face Jennings from Brentwood. – 113 Pound Bracket HERE – 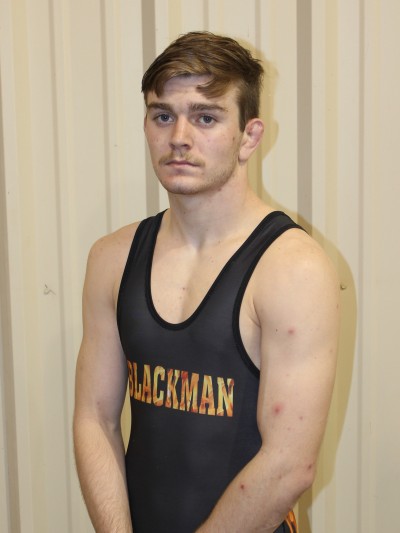 Two time Region Champion Daniel Bradford (31-6) is the number one seed at 138. There are five returning state medalists in the bracket and a slew of other kids who are capable of medaling. If Bradford is going to best his third place finish from last year, he is going to need sharp focus and laser precision. Bradford’s first match will be Tre Morrisette from Dobyns Bennett. Bradford should prevail and would then be expected to face Centennial’s Ethan Harvey. Bradford should win that match as well setting up a rematch between him and Alex Pergande from Wilson Central in the quarter-finals. Pergande won the first meeting earlier this season. Bradford must dictate the offense. If he does, he will win when it counts the most. – 138 Pound Bracket HERE – 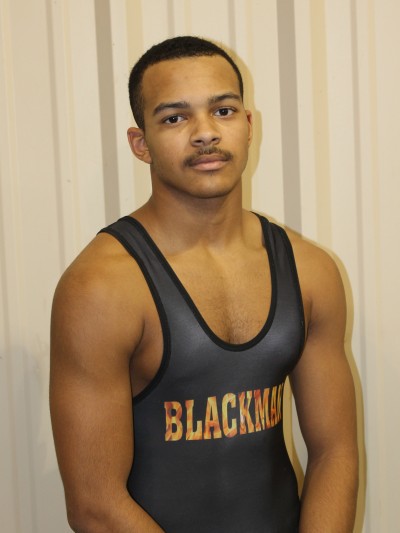 Junior Jalen Brown has had a great season has amassed a record of 31-8. Jalen’s first match will be against Jesus Juarez from Dickson County. We think that Jalen will win that match and then face Isaiah Ryans from Science Hill. Ryans is tough but the match is winnable form Brown. Brown needs to get to his offense quick and score early and often. If he is successful in his first two, he could see Austin Sweeney from Clevaland in the quarters. That is another winnable match which could cement Brown a spot on the medal stand. – 152 Pound Bracket HERE – 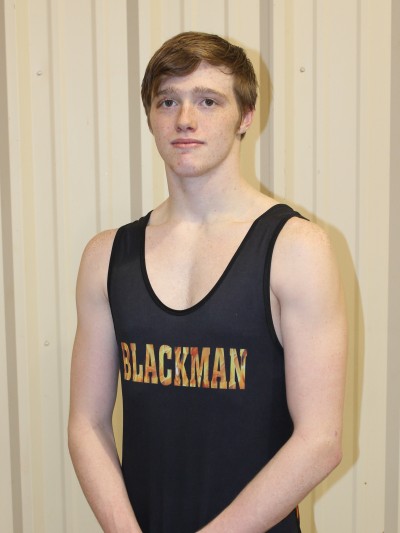 Gomez has been in a back-up role most of the season and was called up when Brooks Sacharczyk was injured. He is super tough and has a ton of grit but was injured in the 3rd place match at the regions. The 4th place finish set him up with a first round match with Region 3 Champ Blake Hunter from Knox Halls. Gomez can win the match if he can stay in good position.  If he does that and consistently tries to score, he has a good chance to advance. – 160 Pound Bracket HERE – 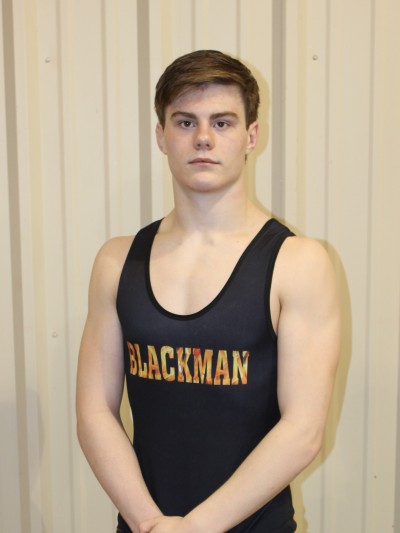 #1 ranked Landon Fowler is a three time region champ at Blackman. Fowler has a record of 31-2 and is expecting to build on his runner-up finish from last year. He has been dominate in the post-season and is a favorite to win the 170 pound bracket. His road to the finals will not be easy however. In his first match, he will face Tristin Riggs from Rhea County. Riggs is tough but Fowler should continue his dominate ways. In the second match, he will likely face Joseph Morrell from Science Hill. We also expect a positive outcome there. The wins will set up a tough match on Friday with Parker Bennett from Wilson Central or Johnny Feldhacker from Brentwood.  A win there puts Fowler back in the semi-finals likely against Headrick from Bradley or Knott from Summit. – 170 Pound Bracket HERE – 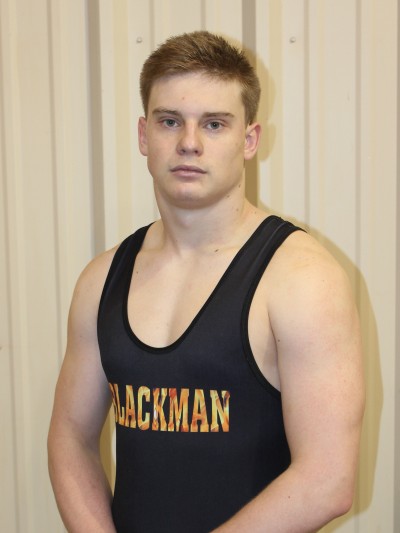 Two-time state qualifier Spencer Layne is 21-6 this season and his wrestling has continued to improve. He has a tough bracket to maneuver but he has shown that he is capable of winning big matches when he needs to. His first match will be against Raja Jackson from Bolton. We expect Spencer to win this match. The win will reward Spencer with a second round match against #2 seed Dawson Satterfield from William Blount. Satterfield is accomplished and placed 3rd last year at state. It will take a lion’s effort to beat him but Spencer is capable and the match is not a lock for Satterfield. Spencer has the tools and ability if he will stay in good position and focus on scoring points. – 182 Pound Bracket HERE – 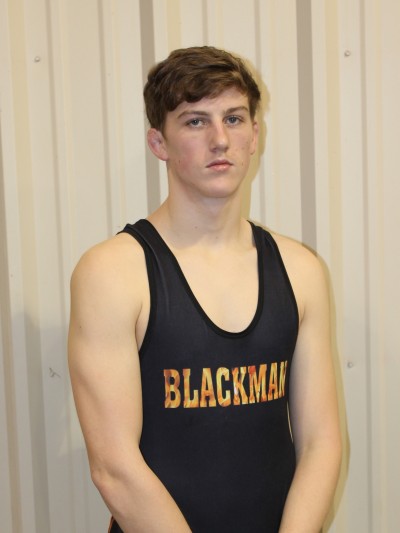 Senior Ryan Heath (17-7) has waited for his opportunity to get to state and the wait (and hard work) has finally paid off. He is the Region 5 Champion this season and has proven that he can win the big matches. Last season Ryan was injured in the region tournament and couldn’t compete at state. This year, he moved up a couple of weight classes and has continued to improve and impress as the season has progressed. His first round match today will be against Eric Cornelius from West Creek. Cornelius is also a senior and he will give Heath a fight.  Assuming a positive outcome, Ryan will likely face Moolman from Franklin. Moolman is strong and will present a lofty challenge. If Heath wrestles solid and takes advantage of his opportunities to score, he will win and set up a quarterfinal matchup with #1 seed Devin Gibson from Bradley. – 195 Pound Bracket HERE – 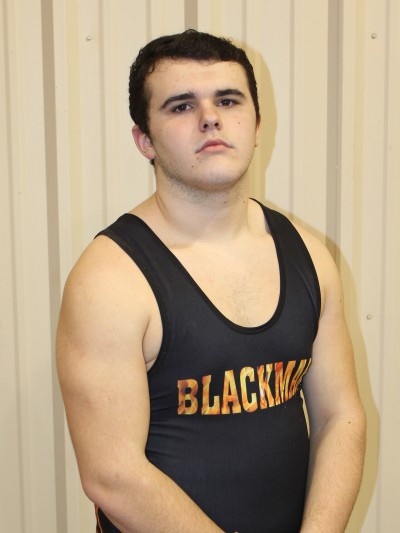 Sophomore Boyce has made a huge impact since his move to Blackman from West Virginia. Boyce has improved steadily all season and is getting more comfortable at 220 every day. He has shown that he can wrestle with anyone in the state. His first-round match will be against freshman Trevor Linderman from Clinton. We expect Boyce to take care of business. His reward for winning the first round match will be a rematch with #1 Ty Boeck from Soddy Daisy. Boeck won the first match at state duals but as we said, Boyce can wrestle with him. Boyce needs to stay in front and take Boeck to the deep water. If he can hang on until the third period, he has a great chance to advance. – 220 Pound Bracket HERE – 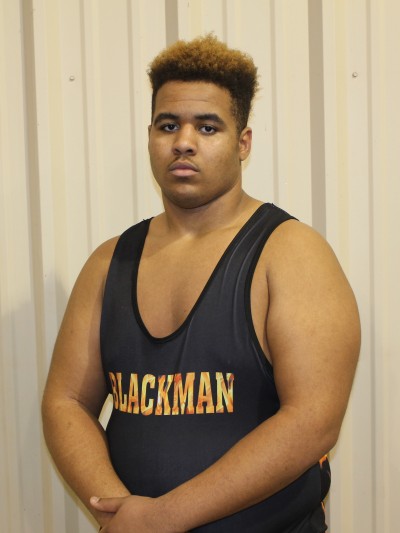 Senior Jamil Hughes has continued to improve and impress and he also has proven that he can win big matches and wrestle with anyone. Jamil got a great draw and has a great chance to medal this season. His first round match is against Brandon Elkins from Halls. Jamil has beaten him once this season and provided he goes hard, he should win again this time. In his second match he will likely face Addison Roberts from Soddy Daisy. Although it wasn’t easy, Jamil pinned Roberts at the state duals. Assuming a positive outcome in that match, he will likely see Worley from Arlington or Salyers from Dobyns Bennett…both of whom he has beaten. Jamil has to find the fire and be aggressive and he could easily see himself in the semi-finals. – 285 Pound Bracket HERE –

We hope to see you this weekend at the Ag Center!!!  Go Blaze!!